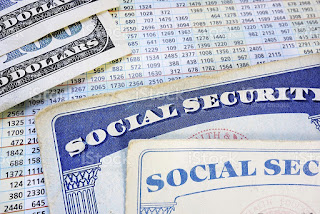 Wealth manager Michael Mullis has been active with Birmingham, Alabama, financial services firm Kelley and Mullis since 1999. As a CPA and experienced advisor, Michael Mullis educates his clients on their long-term financial options, including Social Security benefits.

Social Security benefits are estimated and allocated based on numerous factors, including an individual’s work history, average salary, and age when they start to receive benefits. In order to qualify for Social Security, a recipient has to earn 40 work credits over their lifetime.


US workers can request their Social Security benefits statements to determine how many credits they have earned. Most people who have earned $5,640 or more per year for at least 10 years will be eligible for at least the minimum benefit.

Stick to Your Financial Plan for Long Term Wealth Accumulation 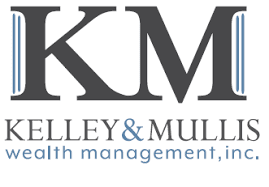 The holder of a BA from Samford University, Michael Mullis is the managing partner of wealth management firm Kelley & Mullis Wealth Management. Based in Birmingham, Alabama, Michael Mullis helps clients to develop financial investment plans and stick to them to ensure their long term financial health. Stock market downturns can rattle even the most experienced investors. However, they should not keep you from making a financial investment plan for you and your family’s benefit. Equally important, a downturn should never push you to abandon an existing plan. Here’s why. Studies have shown that the longer a portfolio remains in the market, the less volatility it experiences and the more wealth it accumulates. Looking at data from the past seven decades, the markets have recorded positive returns for seven out of every ten years. That means investors who stayed in the market longer accumulated more wealth. This does not mean that downswings will not happen. They will. It also does not mean that once your financial plan has been created, it should be left unchanged for decades on end. On the contrary, any plan should be reviewed annually or when a life-altering event happens. What all this does mean is that you should develop the mental toughness to stick to your financial plan even when the market swings downward, because the statistics are solidly in your favor.
Posted by kelleyandmullis@gmail.com at 3:05 PM

A Brief Overview of Alabama’s 529 Plan 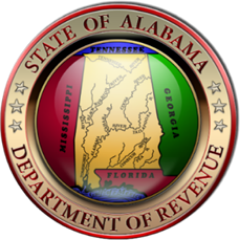 For more than a decade, Michael Mullis has worked in the finance industry in Alabama. A managing partner at Kelley & Mullis Wealth Management in Birmingham, he has won numerous awards throughout his career and has established a strong reputation for giving personal attention to clients. One of the many services provided by Michael Mullis and his firm is college and education planning that focuses on 529 plans.

When choosing an investment, people with either type of CollegeCounts 529 Fund can choose from six target portfolios, 26 individual fund portfolios, or three age-based options to ensure they find the best investments for their situation. Investors who own a CollegeCounts account also have complete control over the account and can change the beneficiary, change their investments, and direct where withdrawals go from their online accounts.

Aside from saving for college, a CollegeCounts 529 Fund comes with several benefits. Individuals can have an account balance of up to $400,000 and are free to use the money at nearly any accredited college or university in the country. There are no age restrictions for contributions or withdrawals, nor are there any income restrictions connected to the account. Account owners are also eligible for a state income deduction of up to $10,000 for married couples who both contribute to the fund.
Posted by kelleyandmullis@gmail.com at 6:14 PM 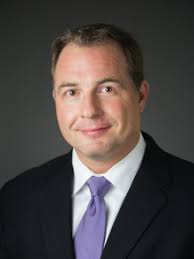 Michael Mullis is an award-winning financial advisor and managing partner with Kelley and Mullis, a wealth management company based in Birmingham, Alabama. Over the course of his career, Michael Mullis has been recognized several times, including as one of Alabama’s top 50 financial advisors and as a part of Birmingham Business Journal’s Top 40 Under 40 list.

The Top 40 Under 40 issue of the Birmingham Business Journal is consistently the magazine’s most popular of the year. Winners are nominated by the public and have tangible, specific accomplishments to their name that demonstrate their leadership abilities within the business context as well as within their community.

Each year, the winners are acknowledged at an event. The list typically includes entrepreneurs as well as executives leading teams at major firms. Previous winners include Stacey Davis, a screenwriter who runs her own law firm, and Will Pearson, who leads the media company Mental Floss.
Posted by kelleyandmullis@gmail.com at 5:16 PM

The Hidden Costs of Not Being Medically Insured 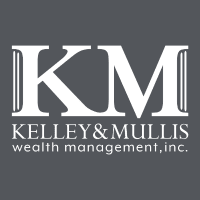 A well-established Birmingham, Alabama, financial executive, Michael Mullis directs Kelley & Mullis Wealth Management and provides proven strategies for the preservation and growth of assets. A recent feature on Michael Mullis’ company blog brought focus to a Forbes article on the hidden costs of not having health insurance.

While all hospitals are required to provide treatment for patients who are severely ill, they are also able to bill for those services. With financial insolvency a major concern, people who do not have insurance are more likely to either stay away from emergency rooms altogether or travel significant distances to receive care at institutions known for being more forgiving where medical debt is concerned.

This avoidance of costs associated with essential care leads the uninsured to take potentially life-threatening risks. Benefits of coverage involve something as basic as getting a case of “heartburn” looked at, rather than pushing aside a potential predictor of heart attack because of the associated costs. An Annals of Internal Medicine study concluded that the insurance coverage provided through Obamacare helped ease the situation by enabling patients to have conditions checked at local hospitals in a timely manner.
Posted by kelleyandmullis@gmail.com at 12:13 PM 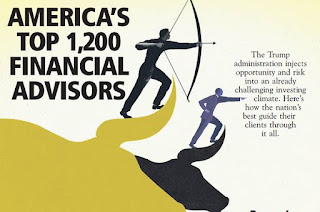 Michael Mullis serves as managing partner and wealth manager at Kelley & Mullis Wealth Management, a Birmingham, Alabama-based financial planning and investment firm. Throughout his tenure with the firm, his success in the financial industry has been recognized on numerous fronts. In February 2017, Michael Mullis was named one of Barron’s Top 1,200 Financial Advisors for the third consecutive year.

Barron’s selection methodology involves a close consideration of each advisor’s generated revenue, assets under management, quality of practice, regulatory record, and philanthropic work. The selection committee examines internal company documents, regulatory records, as well as a large amount of information provided by the advisors themselves. The committee selects at least six advisors from each state, after which they determine additional advisors in proportion to the state’s population and asset accumulation. The Barron’s lists are generally considered to represent the top 1 percent in the industry.
Posted by kelleyandmullis@gmail.com at 4:05 PM